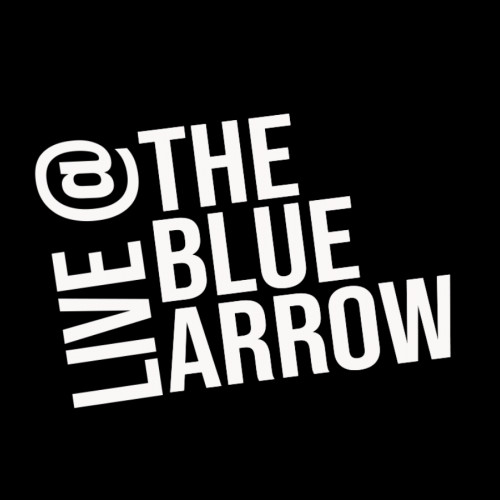 A live peformance of Yes by singer & actor Tom Urie recorded at The Blue Arrow during lockdown. 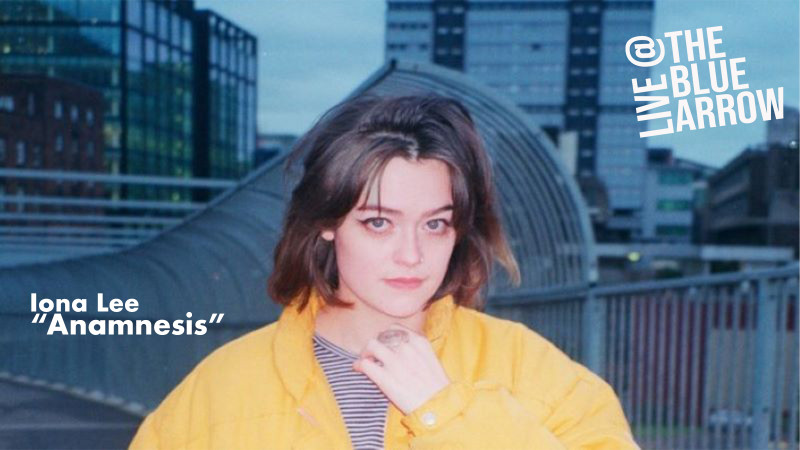 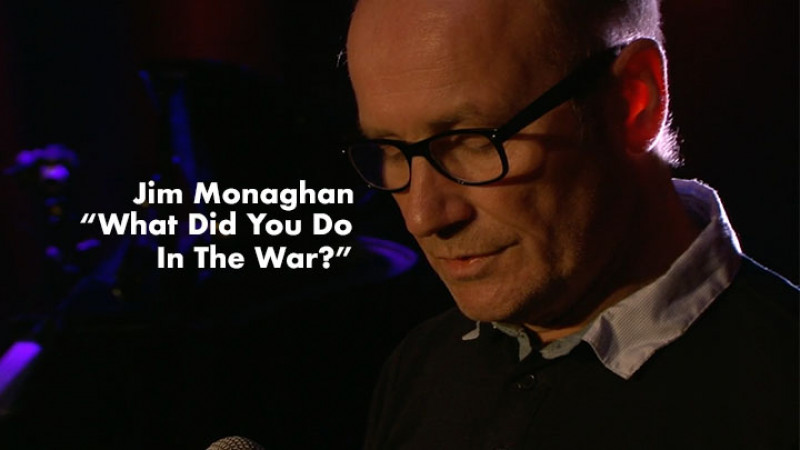 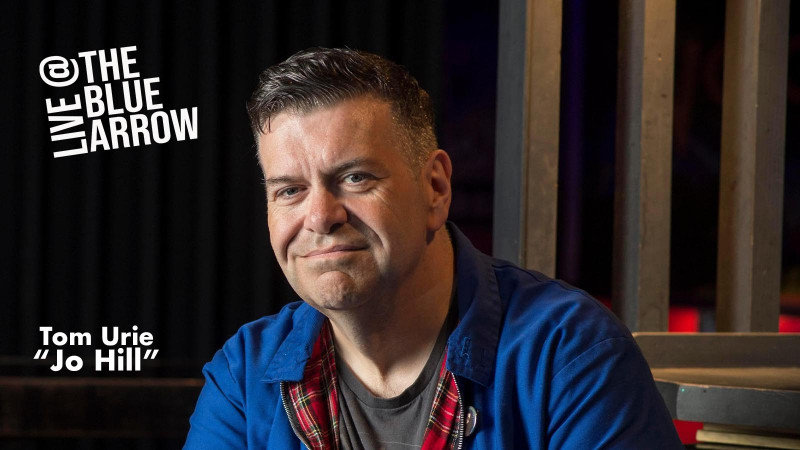 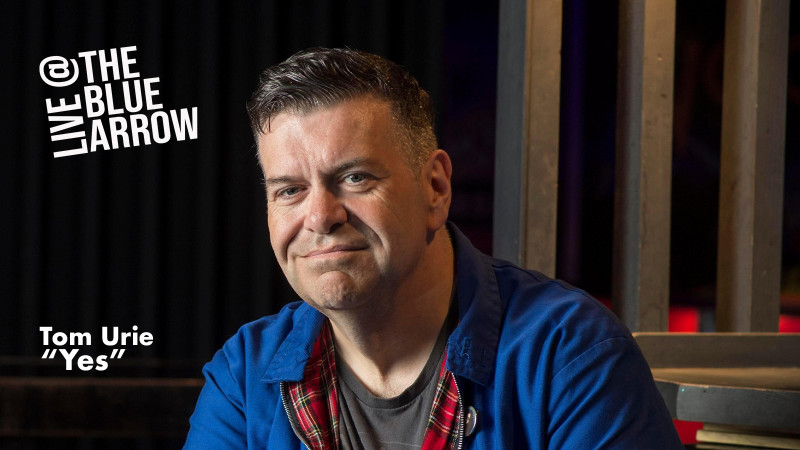 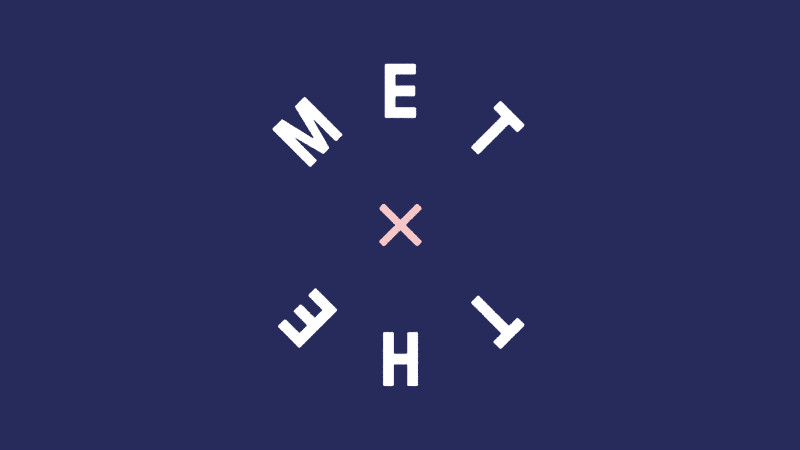 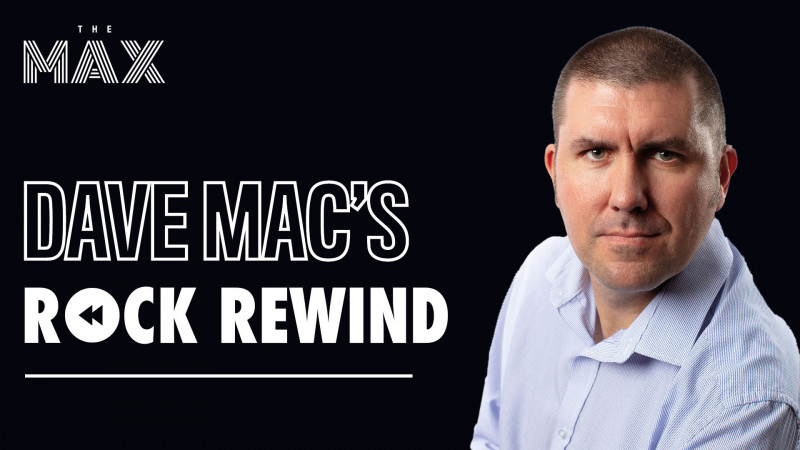