The MAX Single Of The Week. When Scottish band King of Birds came to making the video to accompany their latest single, singer Charlie Gorman had a vague idea for the storyline. The track, ‘Harvest Time’, the third single to be lifted from the band’s critically acclaimed debut album ‘Eve of Destruction’ is a comment on the rise in loneliness in both young and old and the fact that the technology revolution which was supposed to bring us closer together is, in fact, causing greater isolation.

Charlie’s idea was to base the video around the concept of the boxes we’ve become used to seeing strapped to the backs of athletic young Deliveroo and Uber delivery riders in city centres all around the country. Charlie wanted the boxes to symbolise the solitary lives that people are living, ordering in everything from groceries and clothing to pizza and medicines without ever leaving their home. He just wasn’t sure how best to convey the sentiment.Then it came to him.

Great to see you on here guys. Excellent song & video! 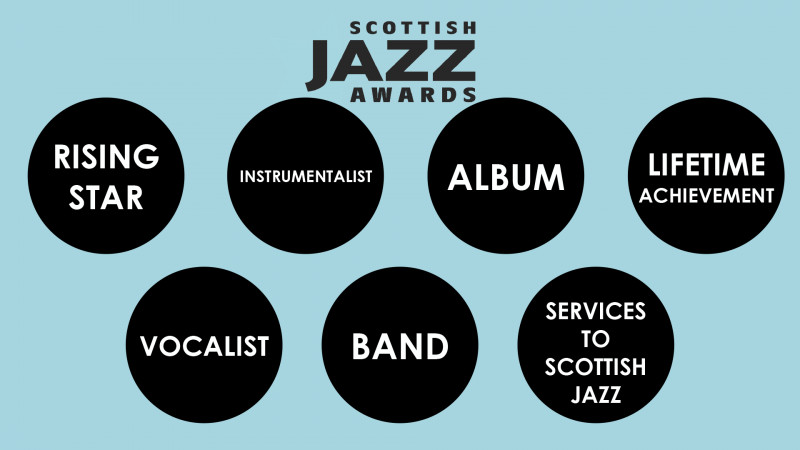 Live at The Max: The Byson Family - Hope and Pray