Close Lobsters first came to wider prominence with the track ‘Firestation Towers’ on the NME’s C86 compilation. They signed to Fire Records and released their debut single ‘Going To Heaven To See If It Rains’ in October 1986. They released a second single ‘Never Seen Before’ in April 1987, which strengthened their reputation as one of the leading emerging indie bands. They went on to release two albums: ‘Foxheads Stalk This Land’ was released in 1987 and ‘Headache Rhetoric’ in 1989. Rolling Stone’s review of ‘Foxheads Stalk This Land’ called it “first-rate guitar pop from a top-shelf band. Close Lobsters could have been just another jangle group, but they have a lot more going for them than just chiming Rickenbackers.”

Their popularity on United States college radio stations led to an invitation to the New York Music Seminar in 1989, which in turn led to an extensive American tour. They toured extensively in the UK, Germany and the United States of America and Canada. The band eventually took an extended break.

Their singles retrospective, ‘Forever, Until Victory!’ was released on 5 October 2009 on Fire Records. The title taken from the reputed last sign-off in a letter from Ernesto ‘Che’ Guevara to Fidel Castro “¡Hasta la victoria siempre!”.

In May 2014, Close Lobsters played the Copenhagen Popfest and released new EP, ‘Kunstwerk in Spacetime’. Lead single ‘Now Time’ received significant attention, a further single followed in 2015, before a further hiatus. The band are now back again with a new album – ‘Post Neo Anti‘ –  released by Last Night From Glasgow on February 28th 2020. 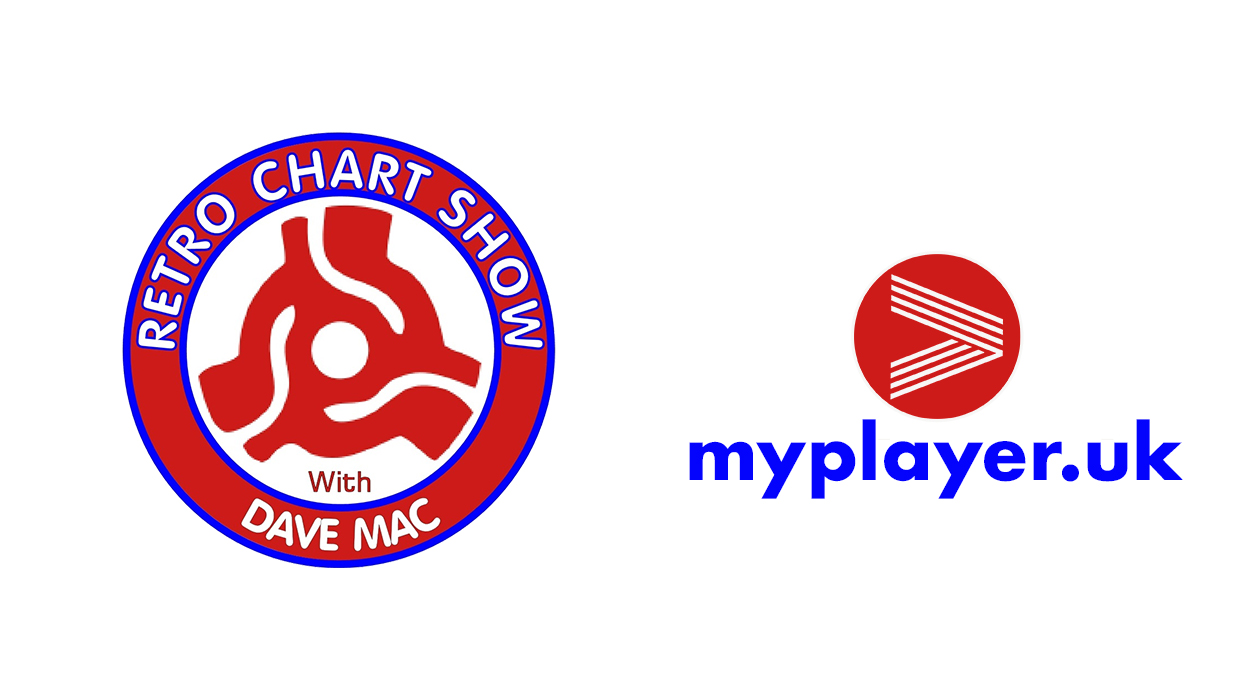 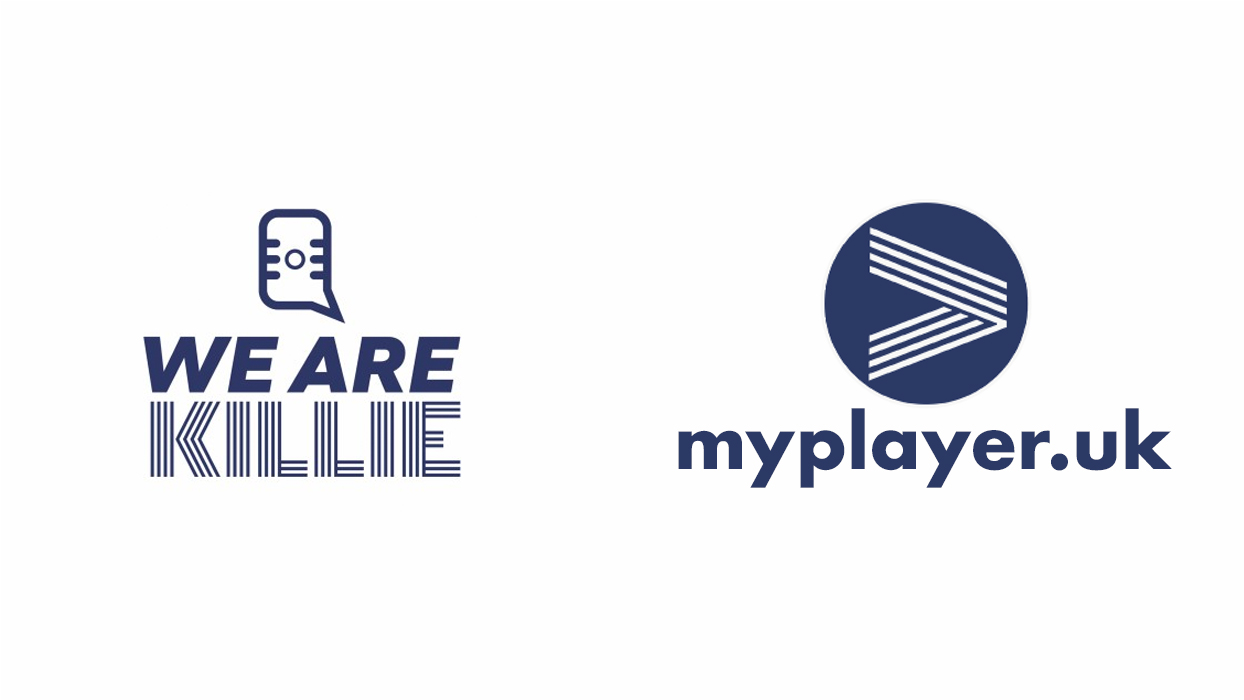 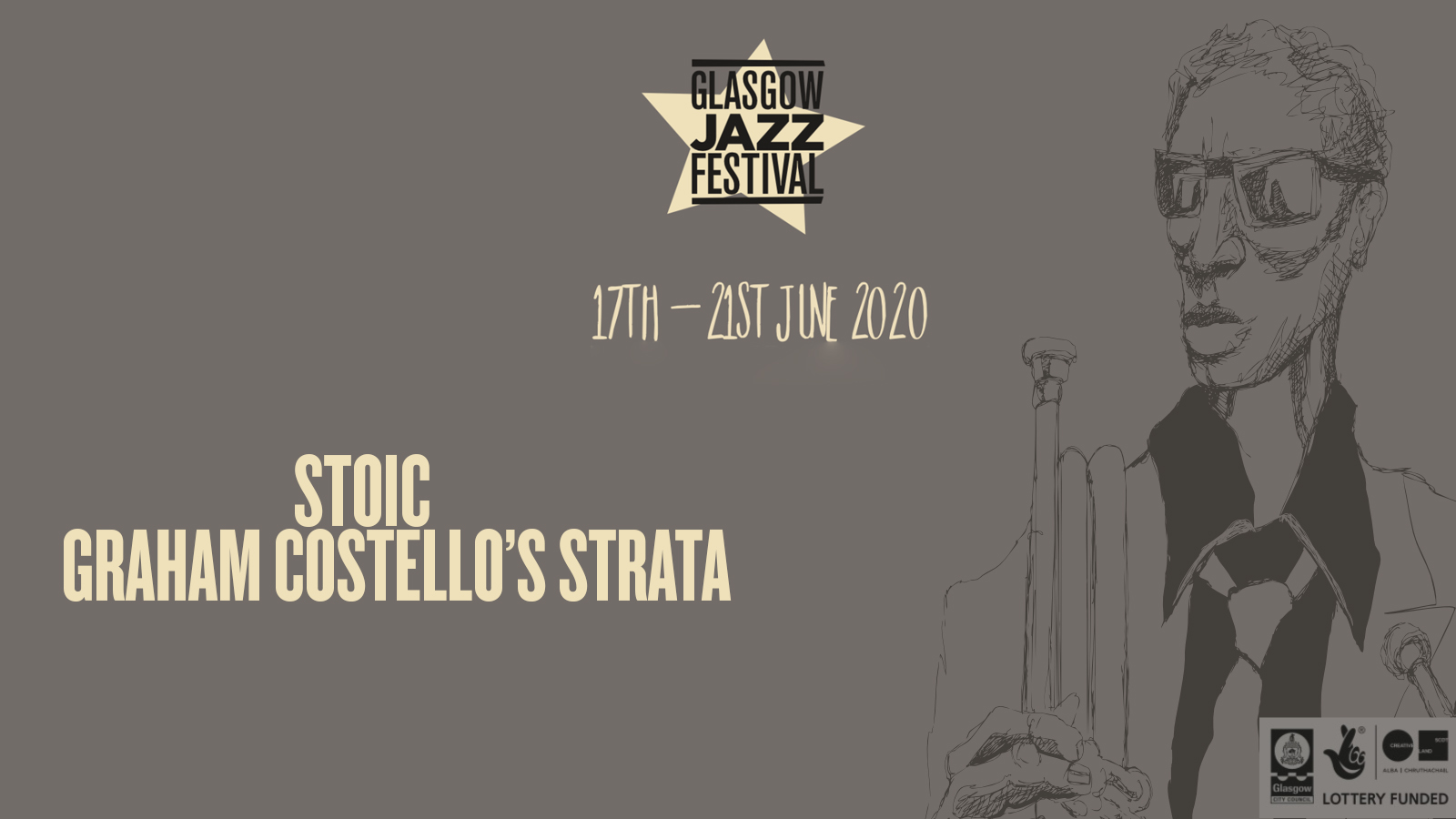 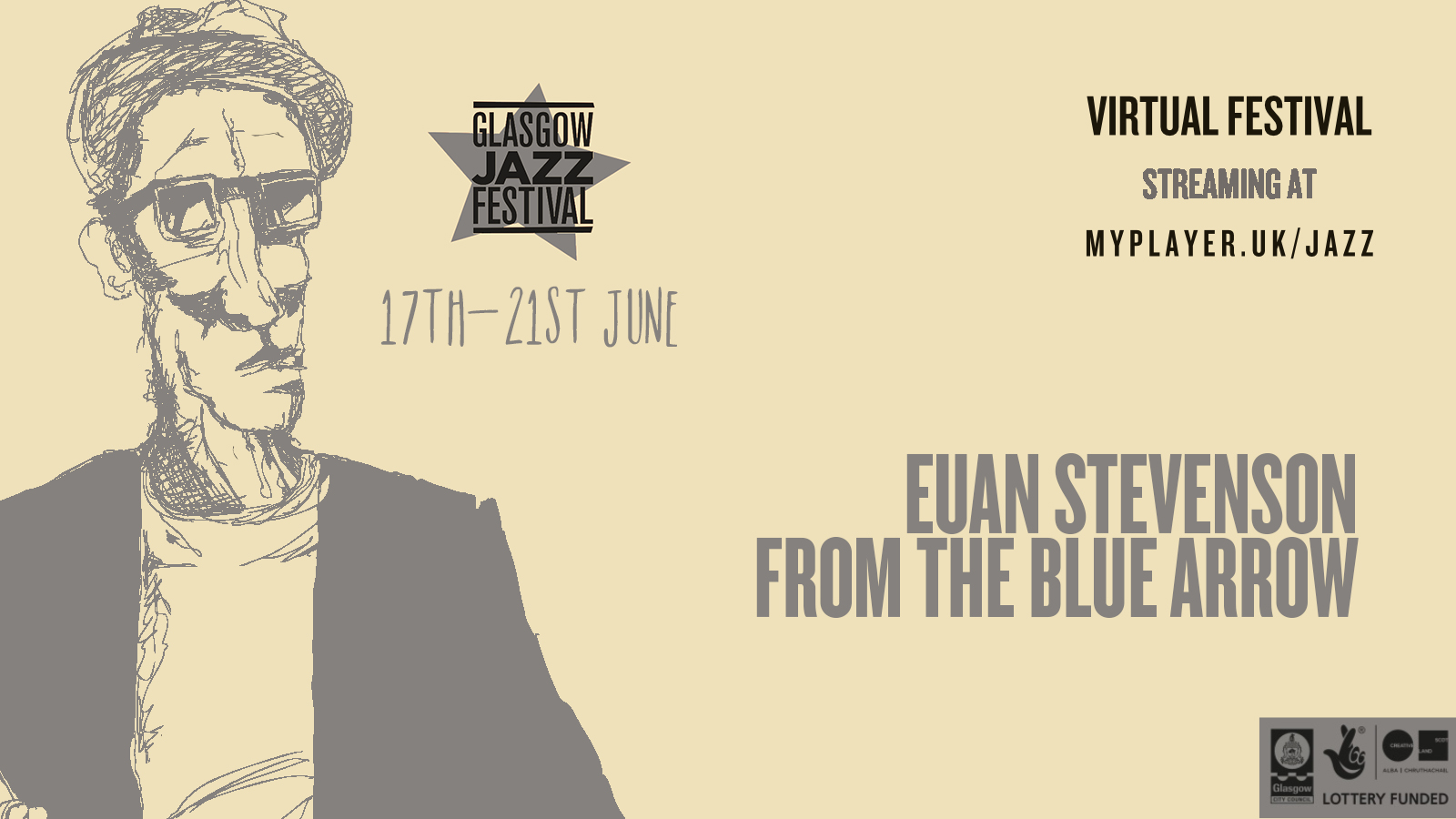 Euan Stevenson - From The Blue Arrow 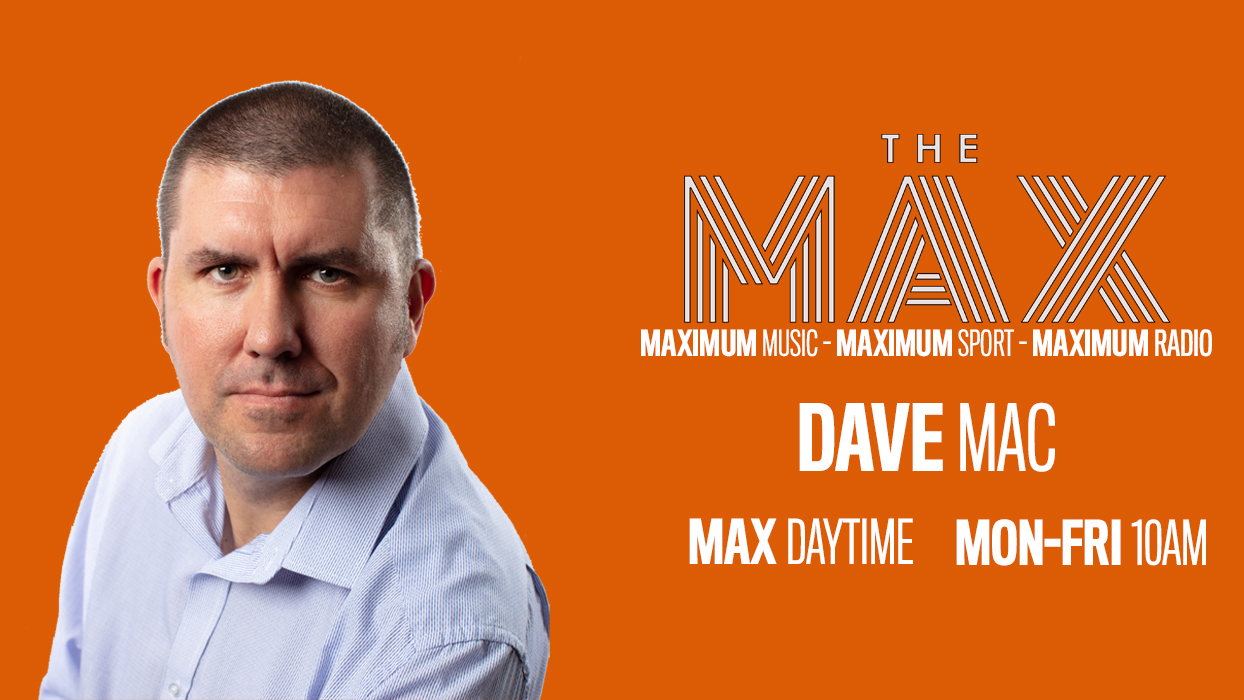