The MAX Single Of The Week. It represents her first release under a new deal with Infectious / BMG and is launched alongside the announcement of her fifth and finest album ‘The Human Demands’, due on October 30th. The track was inspired by the stories Amy’s dad used to tell her about going to New York with her mum in the 70s. It also echoes the themes of her debut single ‘Mr Rock & Roll’, evaluating whether or not you’ve made the right choices in life. Amy Macdonald has achieved huge international success while resolutely doing things her own way. World tours in front of 3.3 million people, over 200 million Spotify streams, four Top 5 albums (including her #1 debut), six million album sales and the landmark hit ‘This Is The Life’ which topped the charts in ten countries. 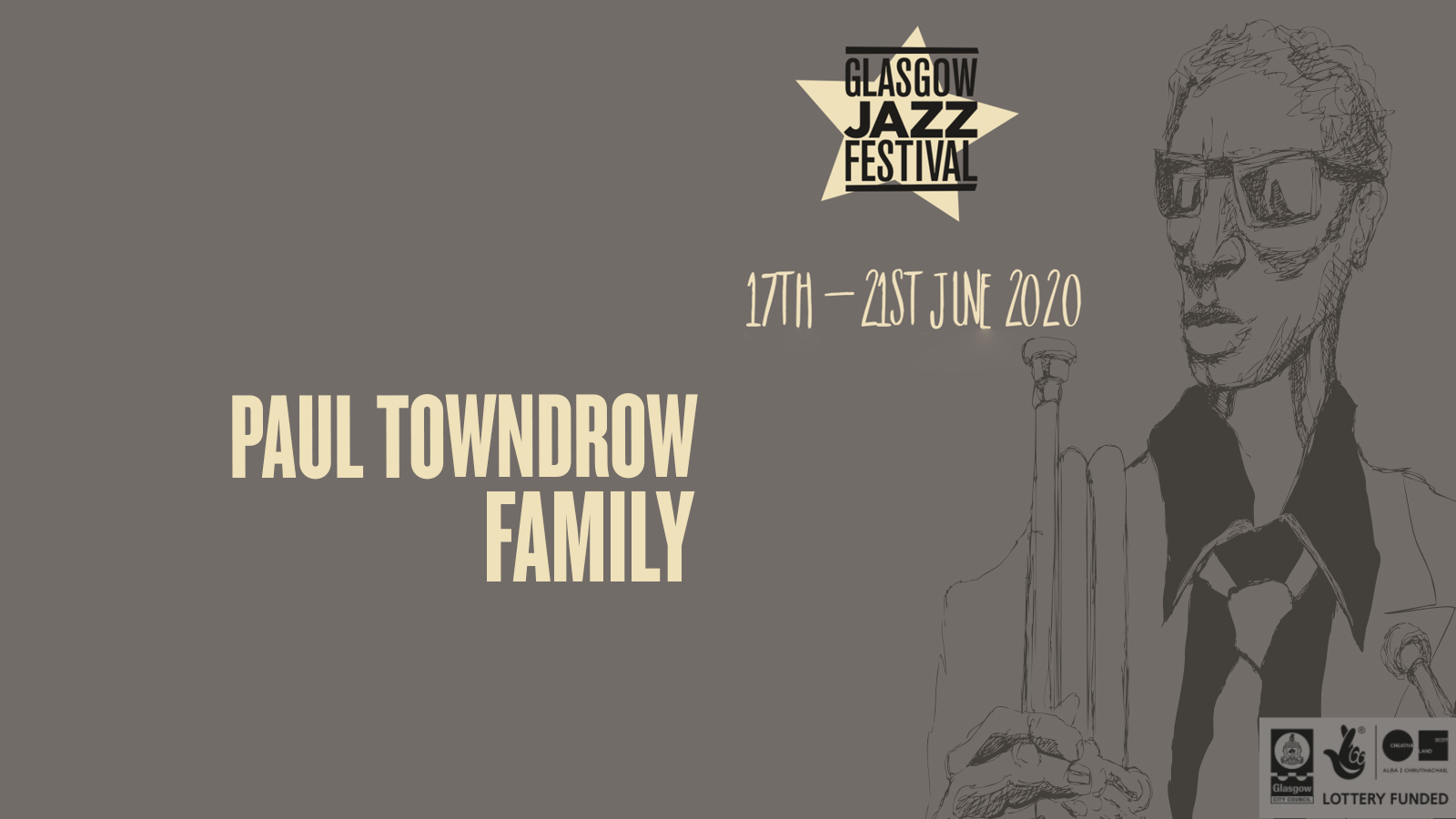 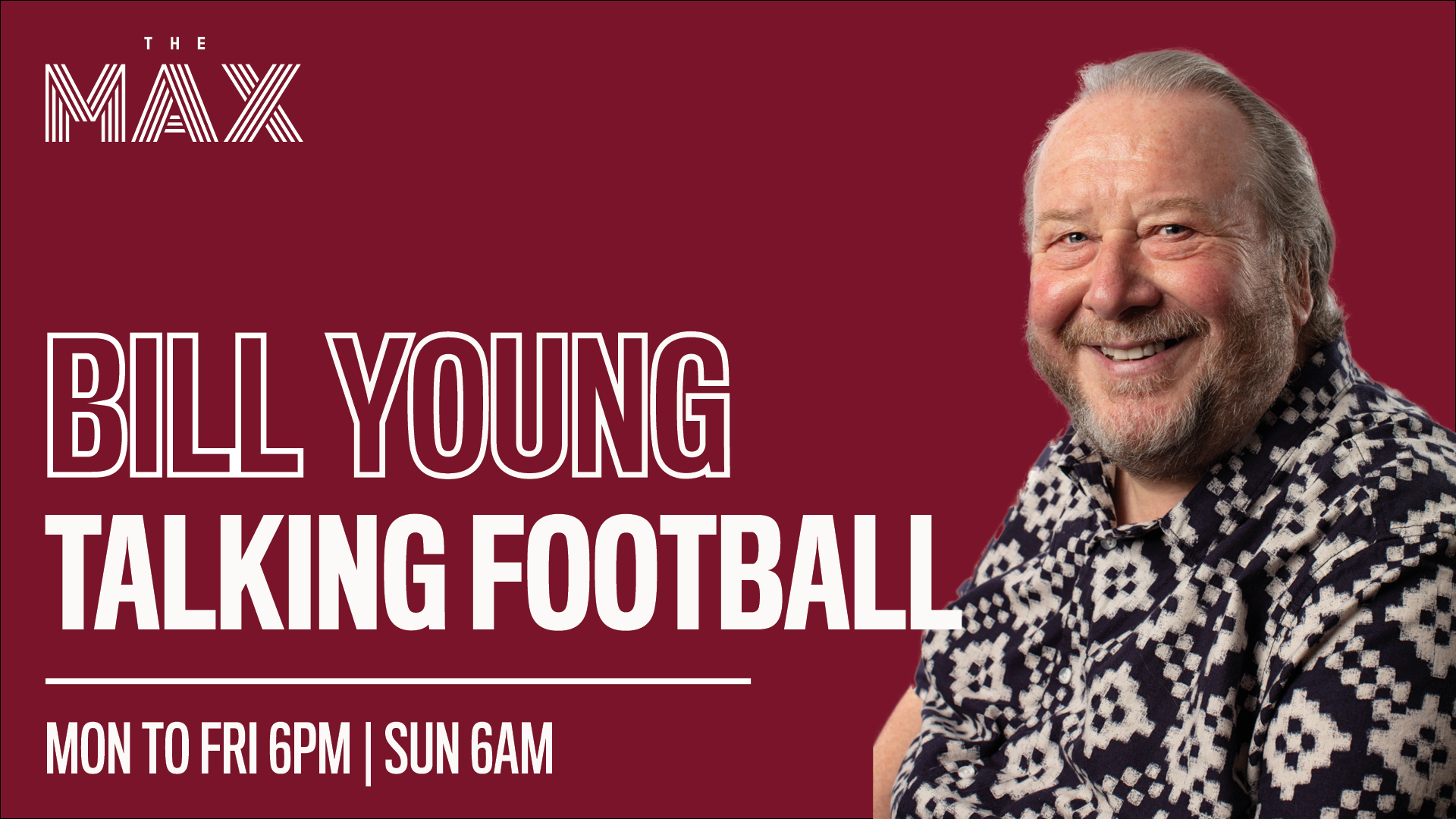