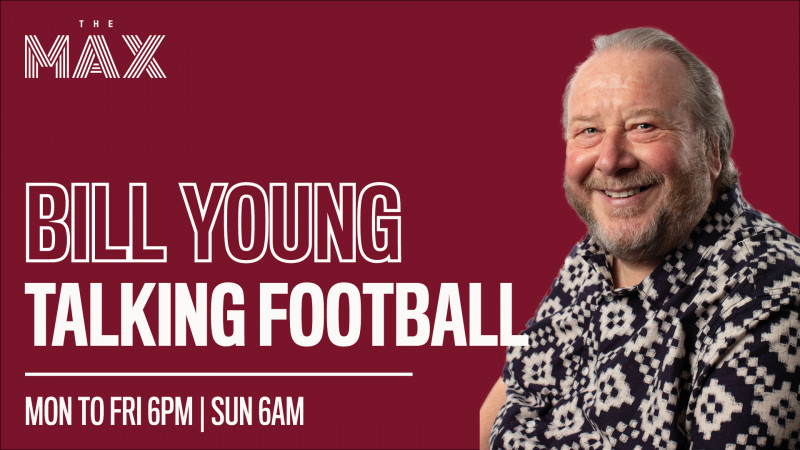 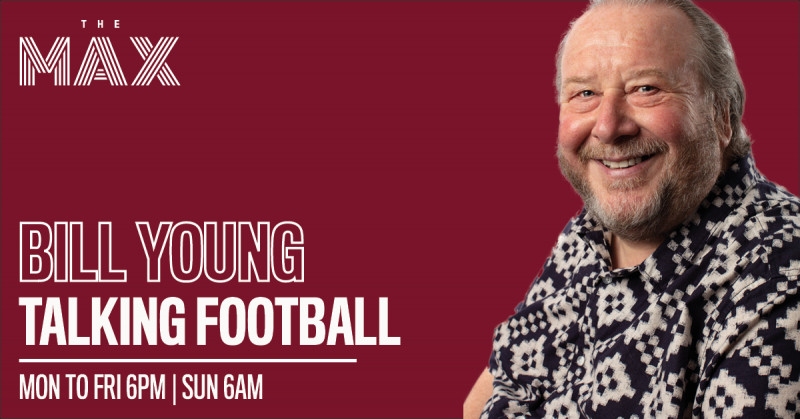 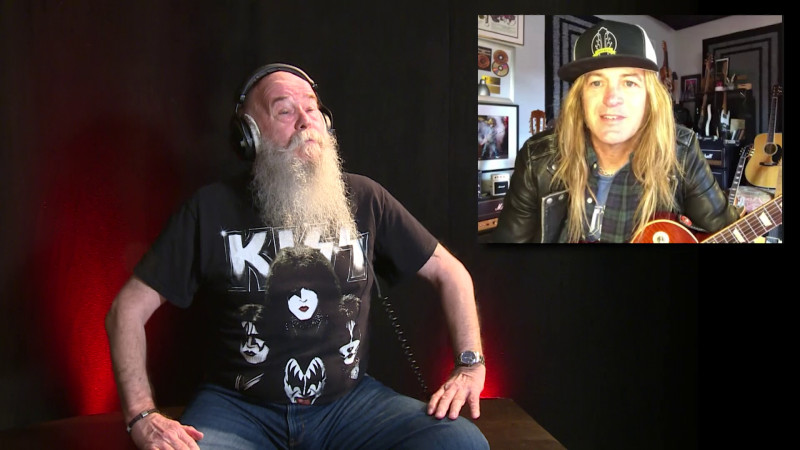 Doug talks to Tom about their new album 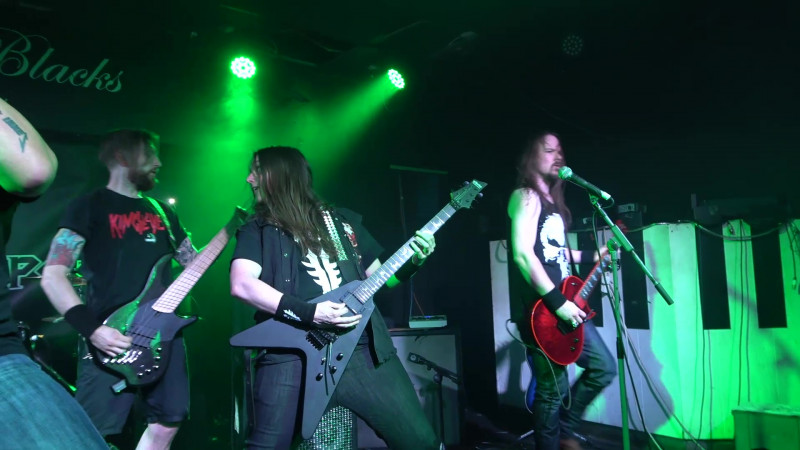 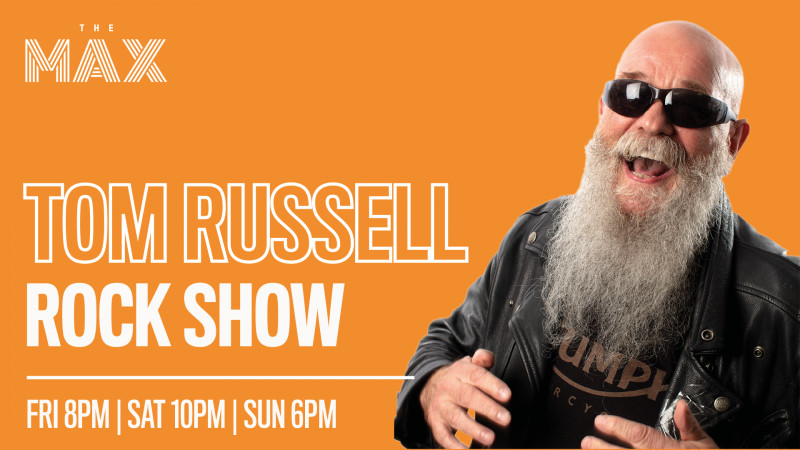 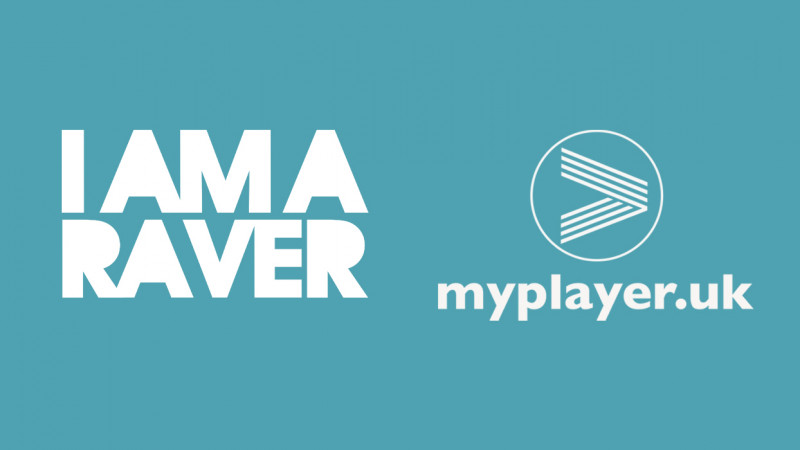