Award-winning multi instrumentalists who are old friends and two of the best musicians of their generation come together for a rare virtual performance filmed at TPot studios in Ross native Perthshire and Tims adopted home. These are uncertain times and the chances of gigs returning anytime soon are fairly slim so hopefully this wee gig will lift your spirits and give you some much needed optimism. We both really enjoyed playing together again and we must say a huge thank you to Robin Evans for recording the gig, Vickie Evans for filming and Calum Grant for filming and editing.
Ross and Tim will join every venue for a 15 minute zoom call after the show to say hi and answer any questions you might want to ask.
Tim is a former BBC Musician of the year (BBC FOLK AWARDS 2012) and also won best duo with Brendan Power the same year, he is The Chieftains guitarist+accordionist of choice and also has a long standing solo career.  Rated by many to be one of the words best guitarists and melodeon players in the celtic folk scene and has recorded & toured with everyone from Christy Moore to Altan & Natalie MacMaster.
Ross is a 3 times nominated Musician of the year at the BBC Folk Awards 2013, 2016, 2018 and also won best duo with Ali Hutton in 2017. He won Compossr of the Year in 2015 at the Scots Trad Music Awards. He performs with many bands including Treacherous Orchestra, Salsa Celtica, Dougie Maclean and lots more. Ross has 4 solo albums to date Wide Open in 2013, Remembering in 2015, Sanctuary in 2017 and Vana in 2020.
Buy CDs
The Gigs 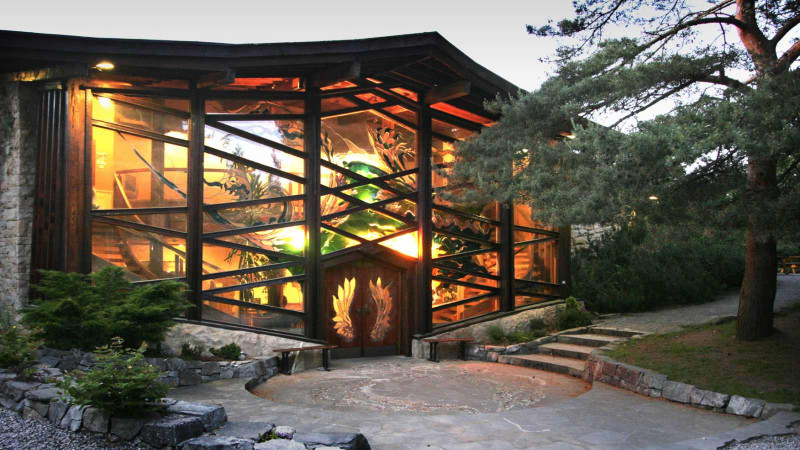 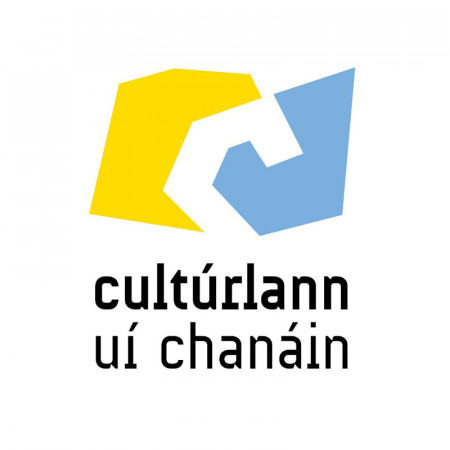 Folk in the Barn

Folk in the Barn PPV 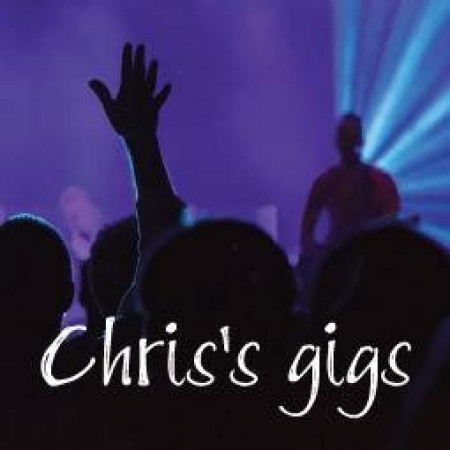