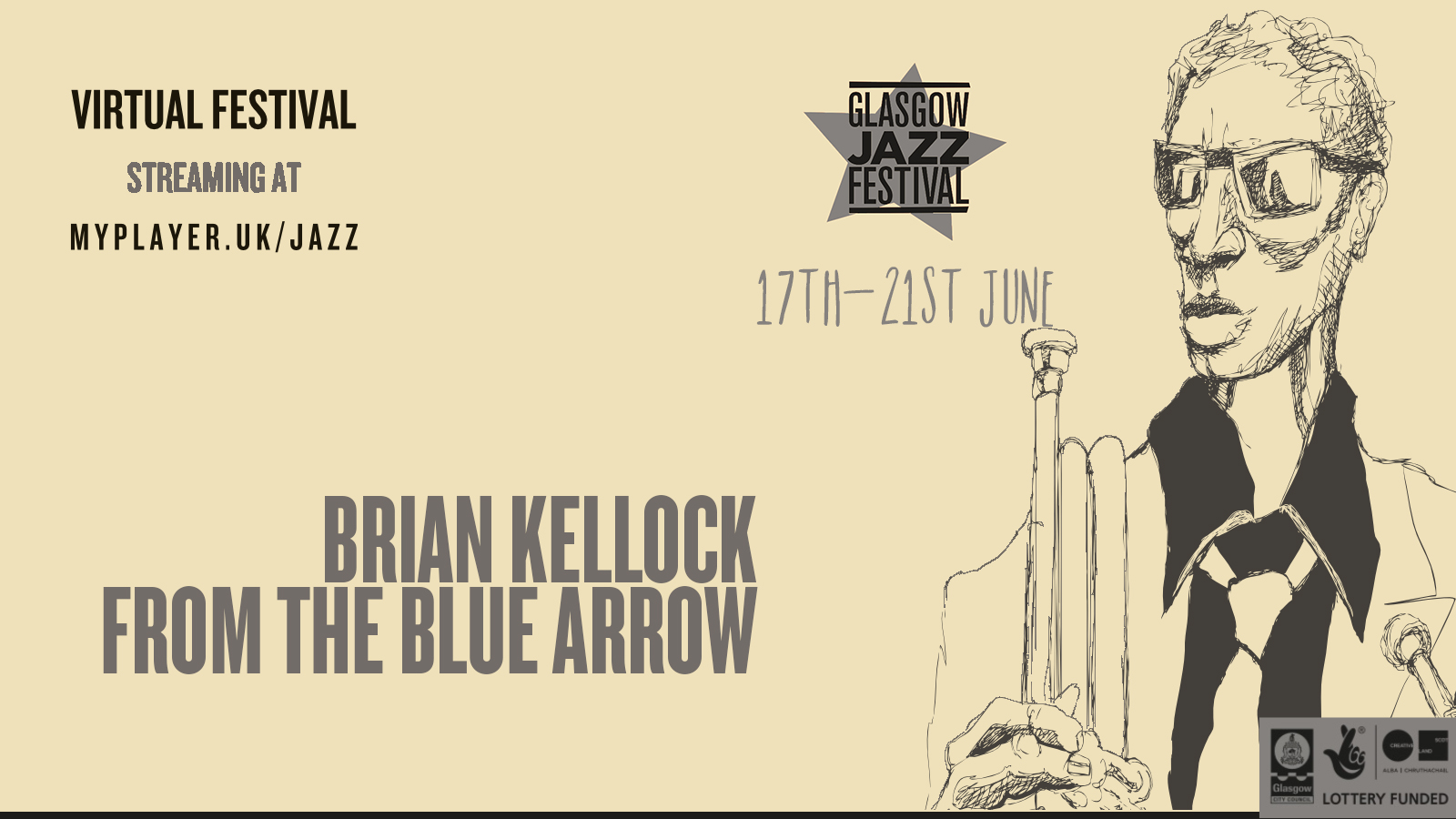 Brian Kellock From The Blue Arrow 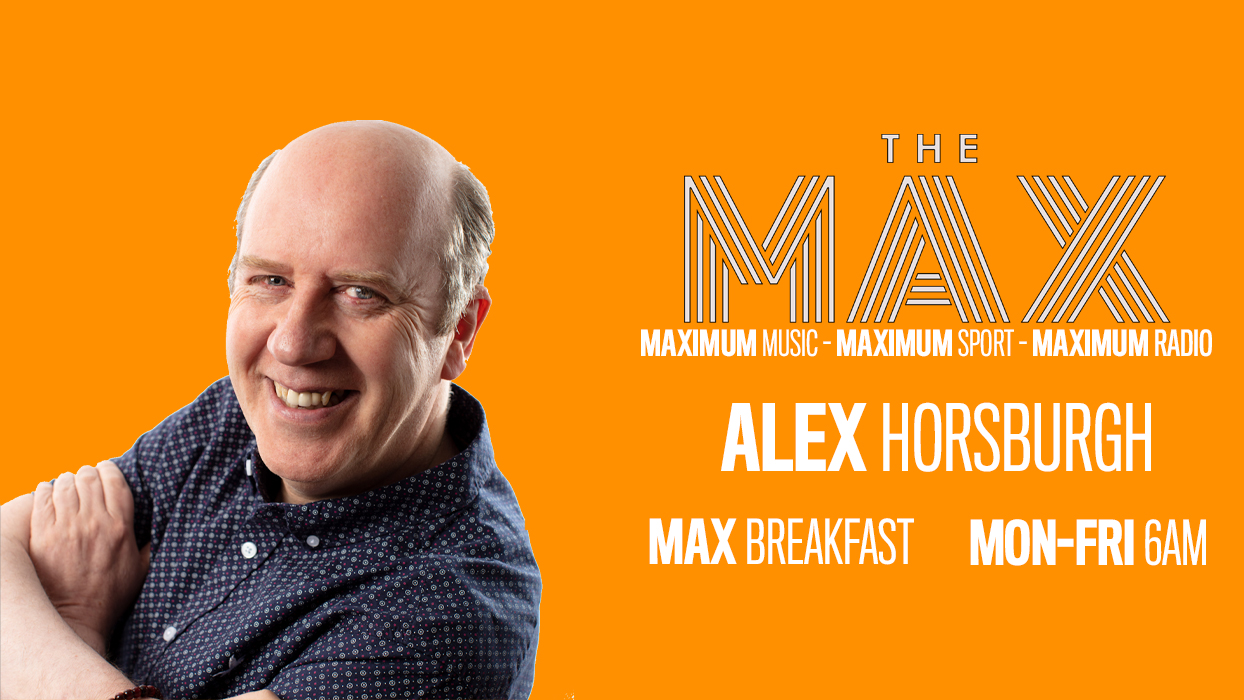 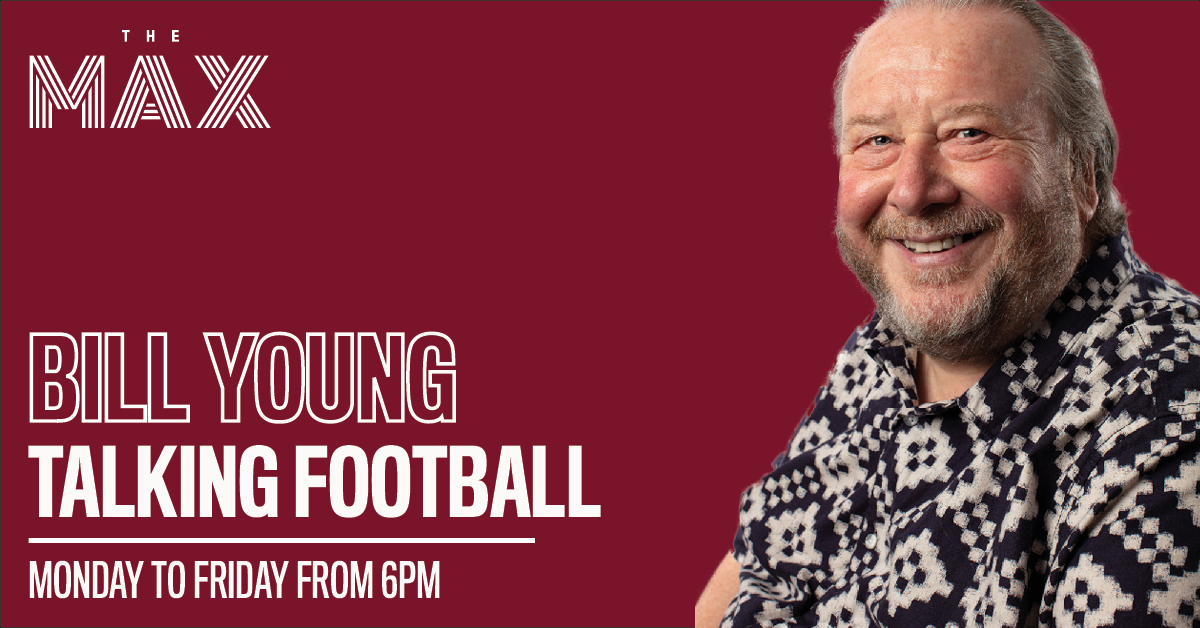