Andy Rough is a DJ based in Inverness. He has featured on many club nights in Inverness/Aviemore/Aberdeen/ Glasgow/Thurso and has appeared on radio shows and festival bills such as Belladrum Festivals Mothers Ruin stage in 2013/2016/2017/2018 and Jock the reaper stage 2019 / Stereofunk 2018. Andy Started "Brave" club nights in June 17 and took it out to kavos for a 5 night takeover of "Legends bar" along side supporting Major Lazer's Jillionaire @ Micro Nisi Beach Venue. Brave has since hosted Parties with a push on showcasing unsigned talent and has held events with like Joel Corry and a recent booking of Ian Van Dahl. 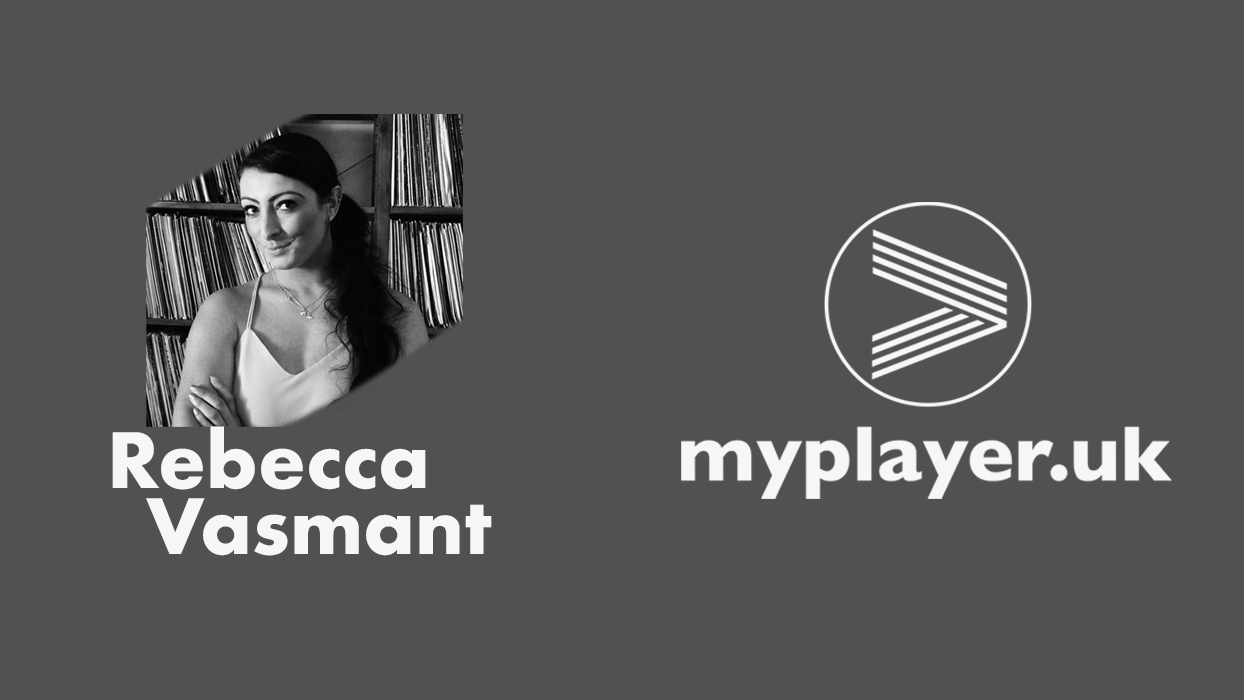 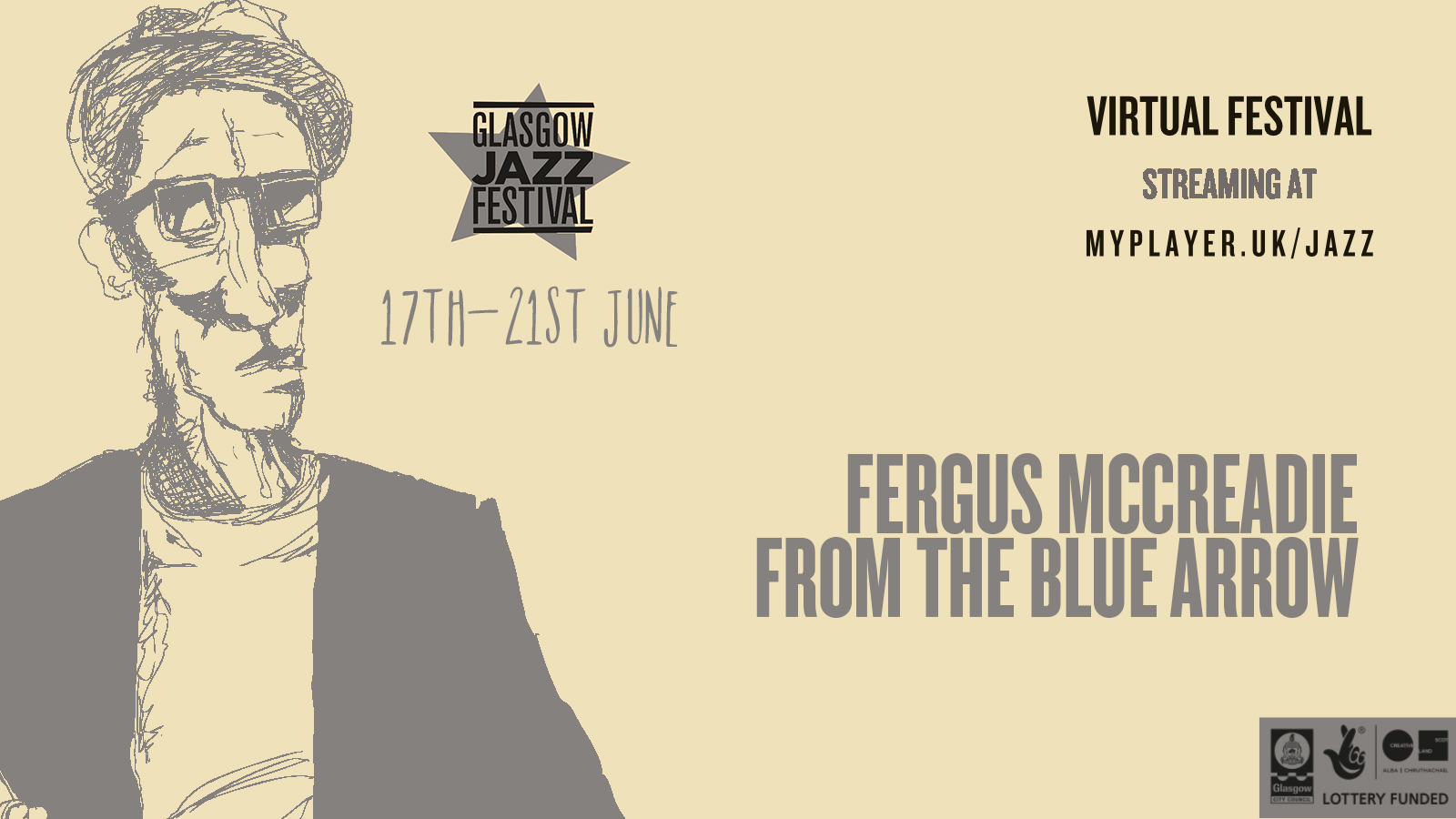 Fergus McCreadie - From The Blue Arrow 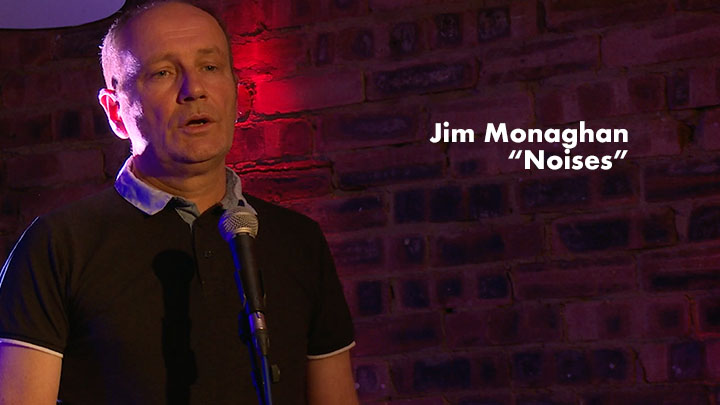